Home Entertainmnet See Photos Of What Wizkid Gave A Davido Fan That Is Causing... 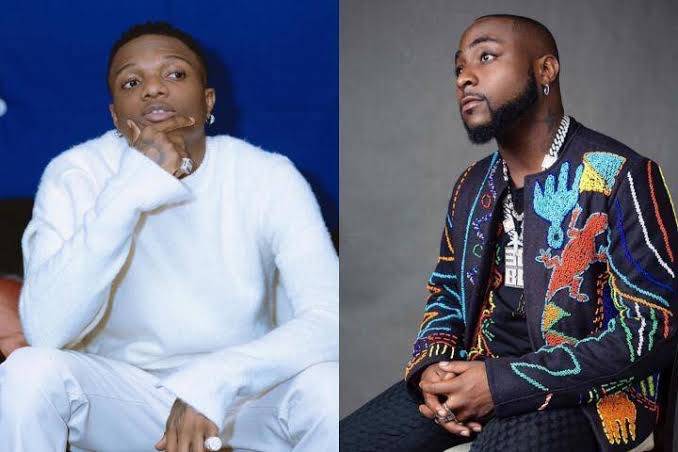 Popular Nigerian music superstar, Wizkid has just gifted a fan of his rival a gift, and his own fans have spoken their minds through their social media accounts.

Wizkid during a Question and Answer with his fans some weeks ago on Twitter promised a fan who asked for a new phone and boom the fan turned out to be a fan of Davido on the social network.

However, since the day Wizkid promised him by telling him to send his address, the phone has finally been delivered to his doorstep. 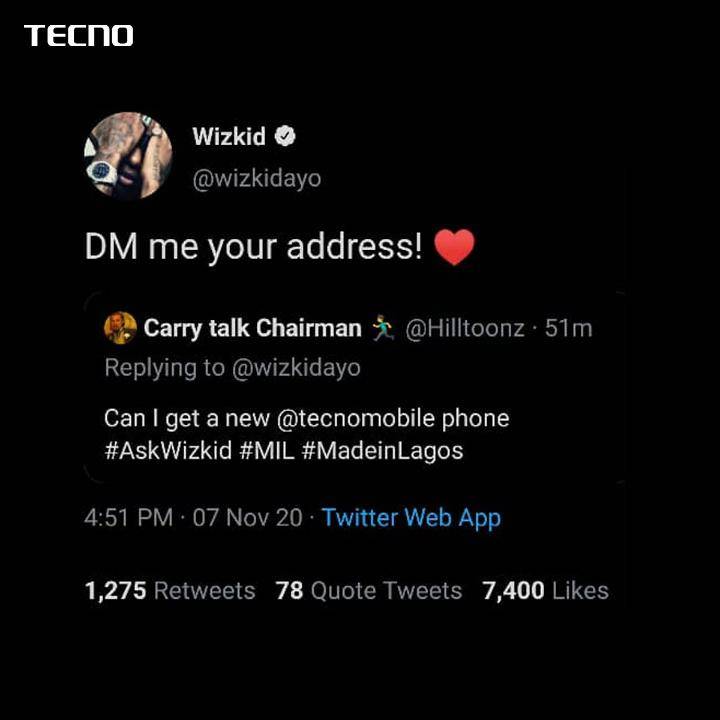 The said fan then took to Twitter to thank Wizkid for his gesture and by doing that he kept on hailing him by posting it twice.

Check out his posts below: 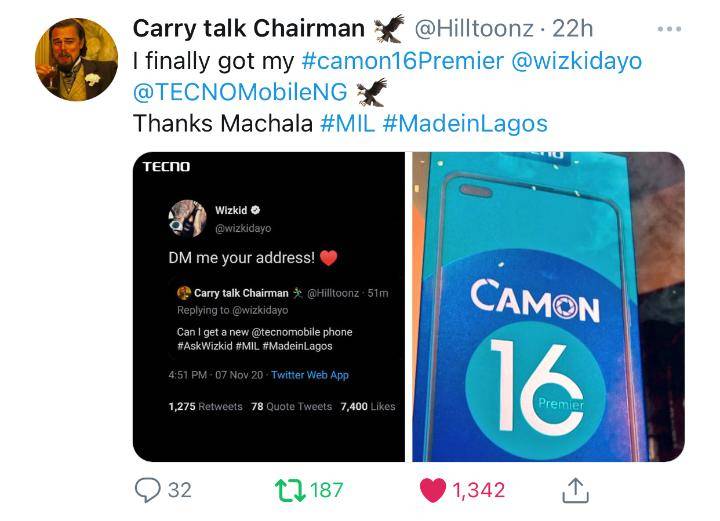 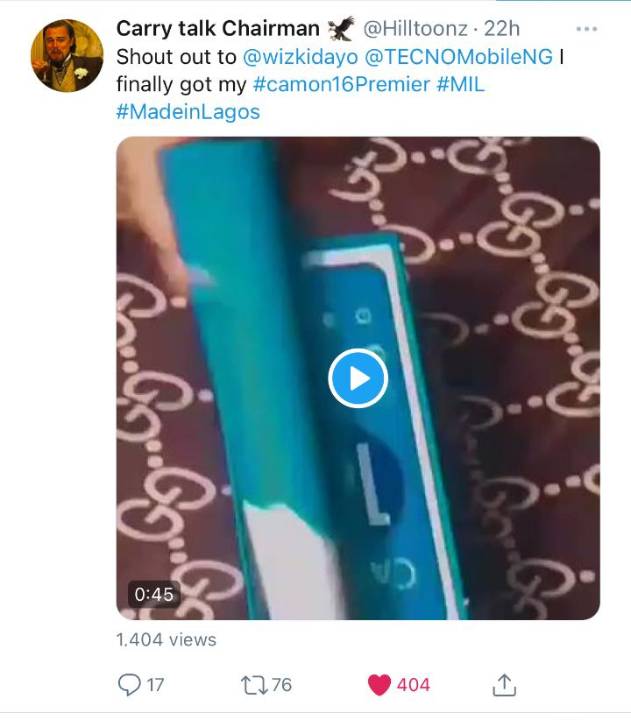 However, Wizkid fans have hopped in and told him to stop hailing their favorite since he is a Davido fan.

Some commented telling them he does not have to be a fan of Wizkid by force and that he should focus on his Davido.

Check out some comments below: 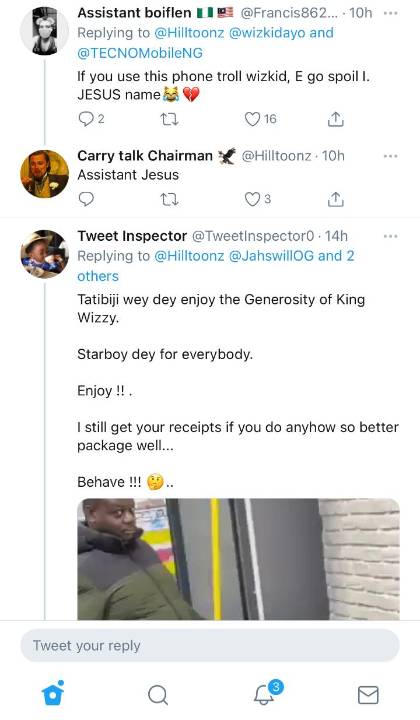 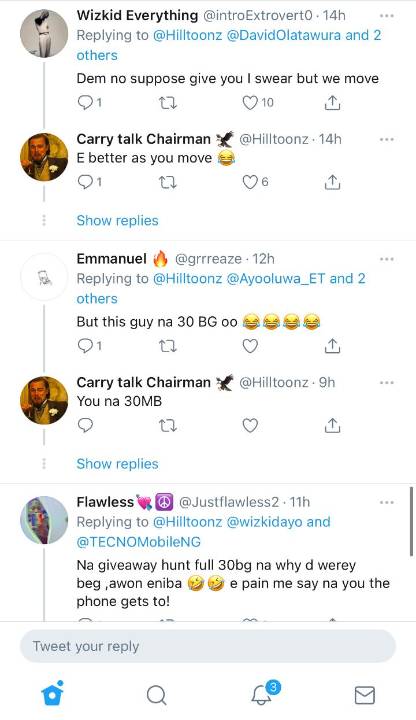 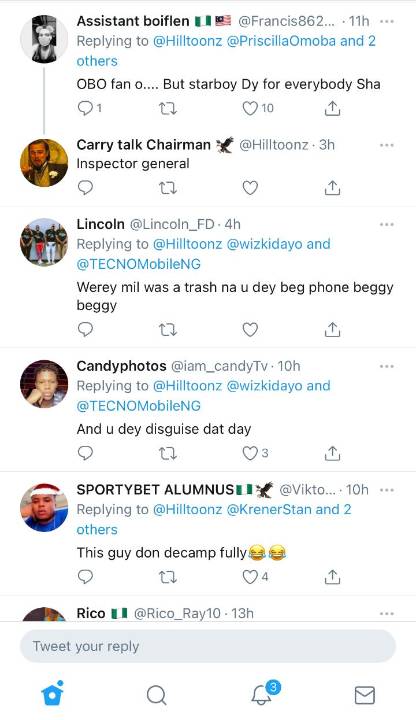 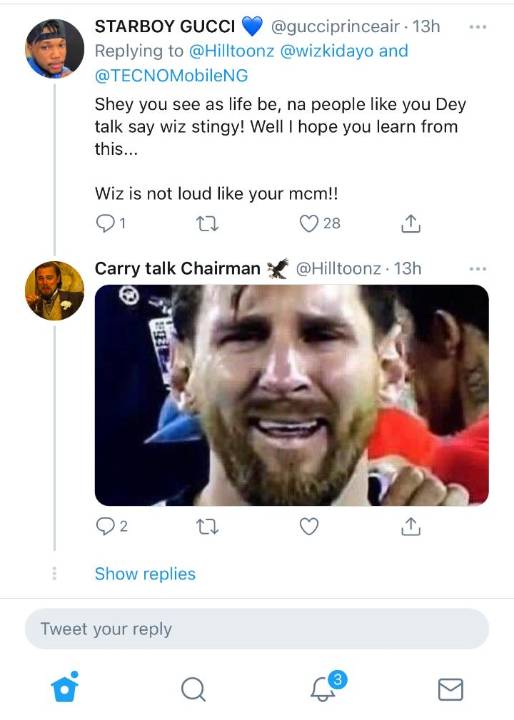 THE EXPERIENCE WITH CFM (SEASON 2): Efetunes Is Sponsoring An Upcoming Event This July – A CFM Entertainment Organized LIVE Show.